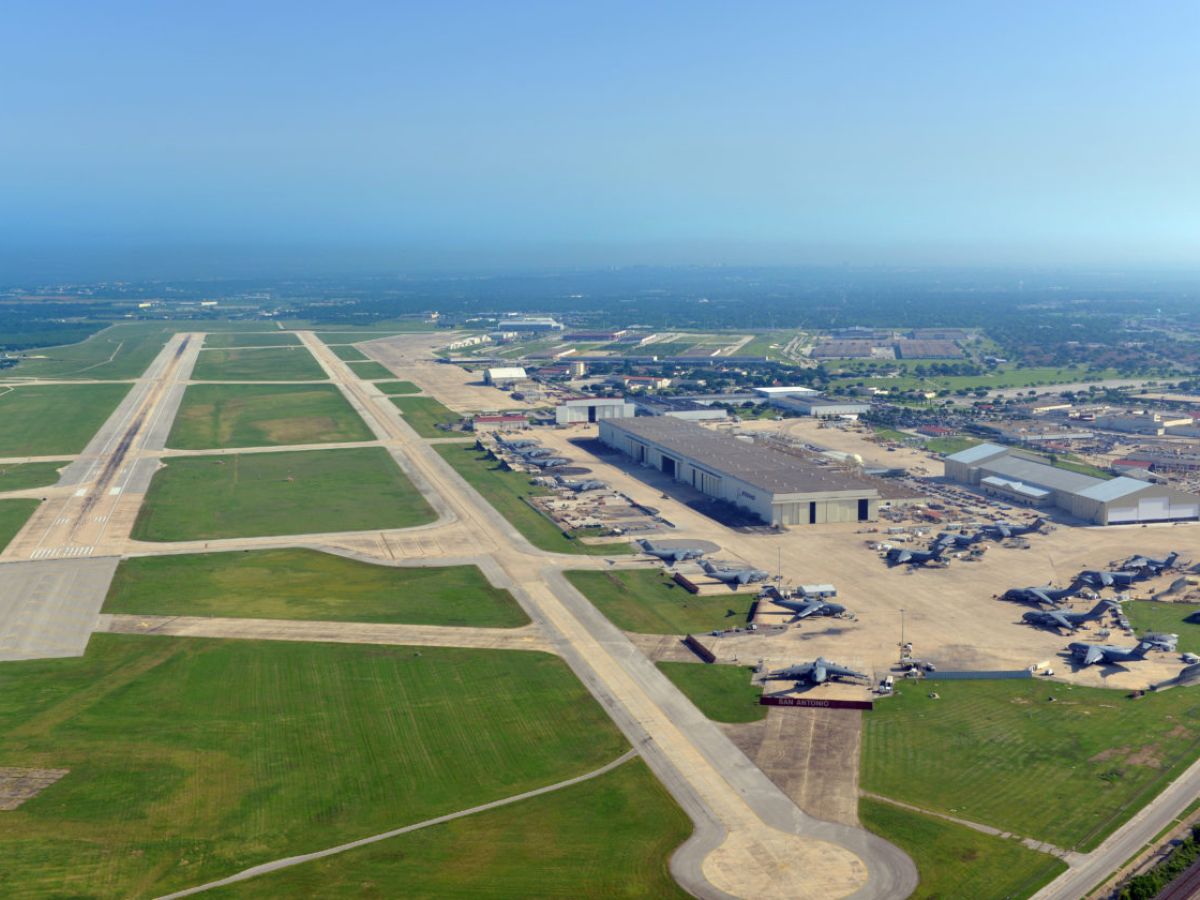 The city of San Antonio, unbeknownst to some, has a rich history in aviation with multiple military bases within the city limits, a strong local presence of aviation industry, and a legacy of aviation innovators and entrepreneurs.

Take for example Dee Howard, who established the Dee Howard Co. (DHC) in 1964 and quickly became a leader in the engineering and production of improvements for business and commercial jet aircraft. Among other exploits, DHC was contracted for the largest modification of a head-of-state aircraft ever accomplished (according to Boeing) when the company retrofitted a Boeing 747-300 for King Fahad of Saudi Arabia that included, among other things, a working elevator and hospital wing.

Read the complete article at www.aia-aerospace.org

DHF is pleased to continue its support of the D... 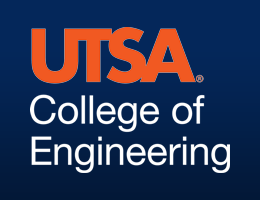