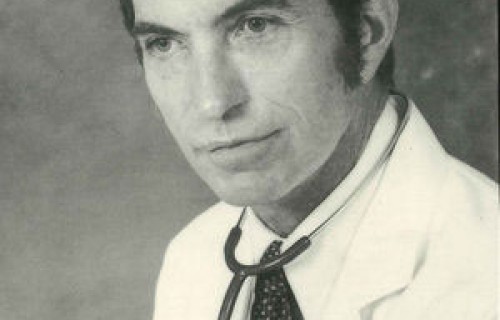 Dr. Lamb wrote a dozen books on health, including the textbook on electrocardiology. In addition Dr. Lamb wrote “Inside the Space Race: A Space Surgeon’s Diary”  in which, according to the Amazon review, Dr. Lamb gives the reader an inside look at the events, personalities and clashes among the individuals who led and developed the program that enabled the United States to beat the Soviets and send astronauts to the moon.