Dee had over forty US and foreign patents issued in his name for both aviation and automotive products and the aviation companies which he founded and which bore his name held more than one hundred FAA Supplemental Types Certificates (STCs) and Type Certificate (TC).

Partial listing of TCs and STCs issued to Howard entities

List of U.S. Patents* Issued to Durrell U. (“Dee”) Howard

* Some U.S. Patents were also issued in Belgium, Canada, France, Germany, Mexico and the United Kingdom 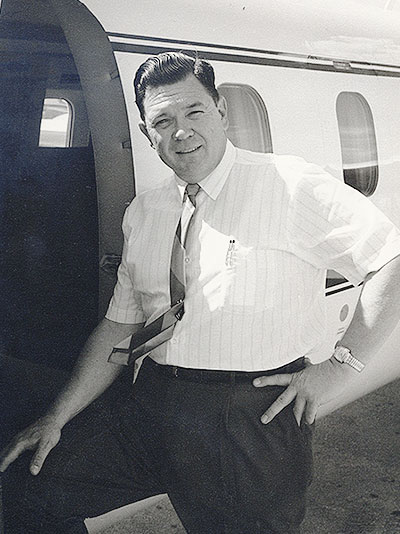