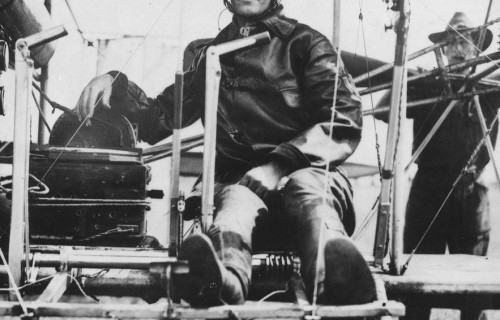 The following are excerpts from the introduction and chapter one of the book “Wings Over San Antonio” by author, historian, artist, and Dee’s good friend Mel Brown.