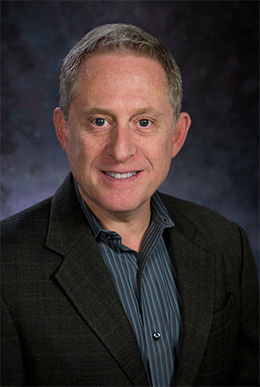 The Dee Howard Foundation is honored to announce that Dr. Alan Stern will be the Keynote Speaker at the San Antonio Aviation and Aerospace Hall of Fame 2018 Awards Dinner on 22 March 2018.

In both 2007 and 2016, he was named to the Time 100 list. In 2007 and 2008, Dr. Stern served as NASA’s chief of all space and Earth science programs, directing a $4.4B organization with 93 separate flight missions and a program of over 3,000 research grants. During his NASA tenure, a record 10 major new flight projects were started and deep reforms of NASA’s scientific research and the education and public outreach programs were put in place. His tenure was notable for an emphasis on cost control in NASA flight missions that resulted in a 63% decrease in cost overruns.

Since 2009, he has been an Associate Vice President and Special Assistant to the President at the Southwest Research Institute. Additionally, from 2008-2012 he served on the board of directors of the Challenger Center for Space Science Education, and as the Chief Scientist and Mission Architect for Moon Express from 2010-2013. From 2011-2013 he served as the Director of the Florida Space Institute. Dr. Stern is a founder and serves as the Chief Science Officer of World View, a near-space ballooning company that he is co-founder of. In 2016 and again in 2017 he was elected to be the Board Chairman of the Commercial Spaceflight Federation. Dr. Stern is also the CEO of a small corporation—The Golden Spike Company.

Dr. Stern has published over 280 technical papers and 40 popular articles. He has given over 400 technical talks and over 200 popular lectures and speeches about astronomy and the space program. He has written two books, The U.S. Space Program After Challenger (Franklin-Watts, 1987), and Pluto and Charon: Ice Worlds on the Ragged Edge of the Solar System (Wiley 1997, 2005). Additionally, he has served as editor on three technical volumes, and three collections of scientific popularizations: Our Worlds (Cambridge, 1998), Our Universe (Cambridge, 2000), and Worlds Beyond (Cambridge, 2003). In 2018 his new book with coauthor David Grinspoon, Chasing New Horizons (Picador Press) will be released.