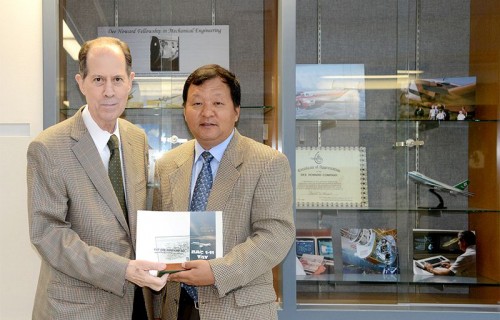 To learn more about the Fellowship we invite you to visit their website.

To learn more about other Dee Howard Foundation Educational Initiatives we invite you to visit the DHF Education Blog.