Lone Star Flight Museum is the new home of a rare Lockheed Howard 250 Tri-Gear. The aircraft, given to the museum by the Mid America Flight Museum in Mount Pleasant, Texas, is now a permanent part of the LSFM’s aircraft collection. 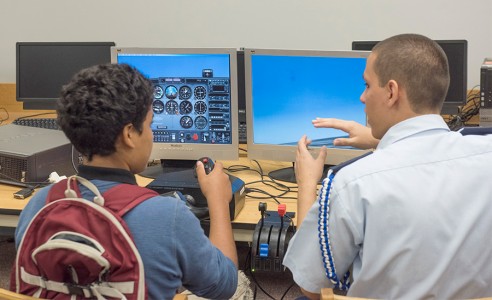 In 2016 as part of this initiative, in collaboration with and the support of our community and industry partners, we undertook the following initiatives… 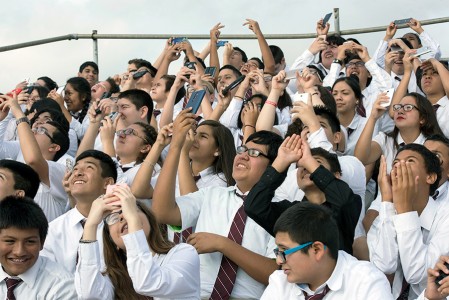 On 18 October 2016, The Dee Howard Foundation (DHF) and the San Antonio ISD (SAISD) launched their aviation and aerospace collaboration at Rhodes Middle School. 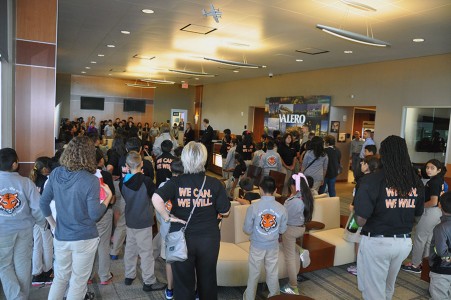 In 2015 as part of this initiative, in collaboration with and the support of our community and industry partners, we undertook the following initiatives… 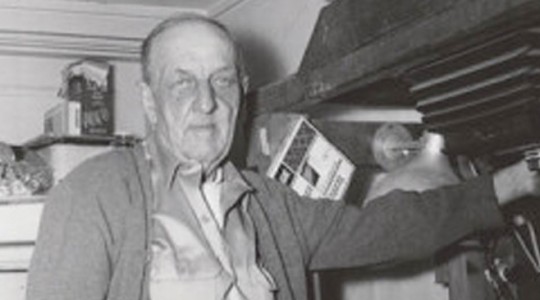 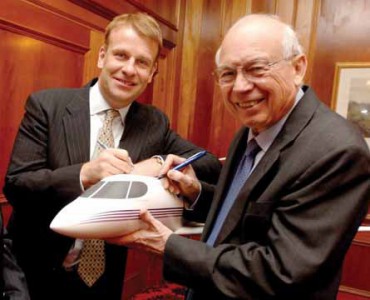 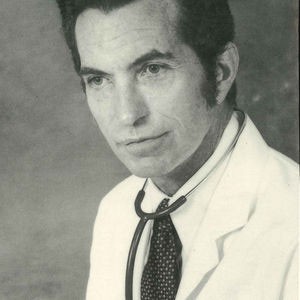 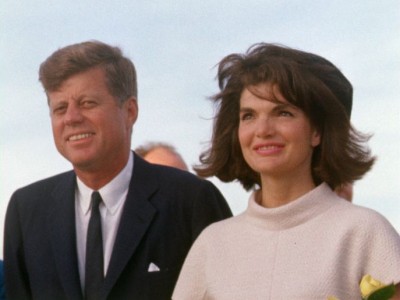 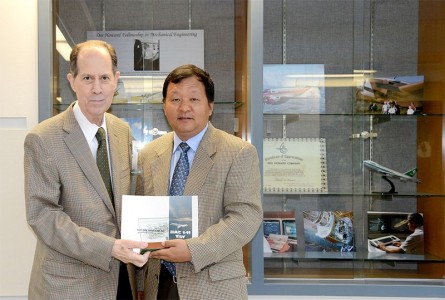 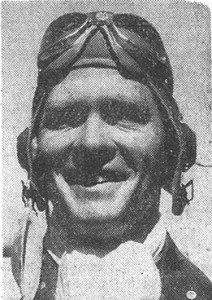 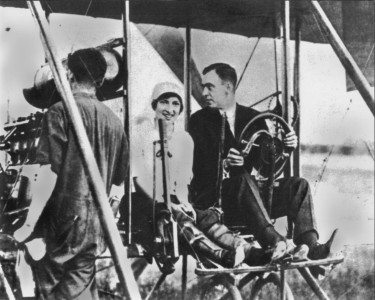